If you browse back through my blog, you’ll see that I’ve been a long time fan of Nokia phones. However, after Nokia switching to Windows Phone, and killing a, in my opinion, superb device with the Nokia N9, I decided to switch to Android. So, May 2012 I got myself the Galaxy S3, which I’m still using today.

I quickly realized I wanted more power as well, such as full access to the filesystem, so I rooted my phone and flashed a custom ROM.

Why root your Android?

Looking back over the last 18 months, I still don’t know why I needed my phone to be rooted. I maybe used it once or twice, for stuff like screen sharing in Airdroid, but there wasn’t really any day to day benefit.

Many people will say that they root it to specific applications that require rooting, backing up of your phone, remove carrier stock applications, etc… but to be honest, I’ve never had the need to. Vodafone kept the bloatware to a minimum and it didn’t really stand in my way. 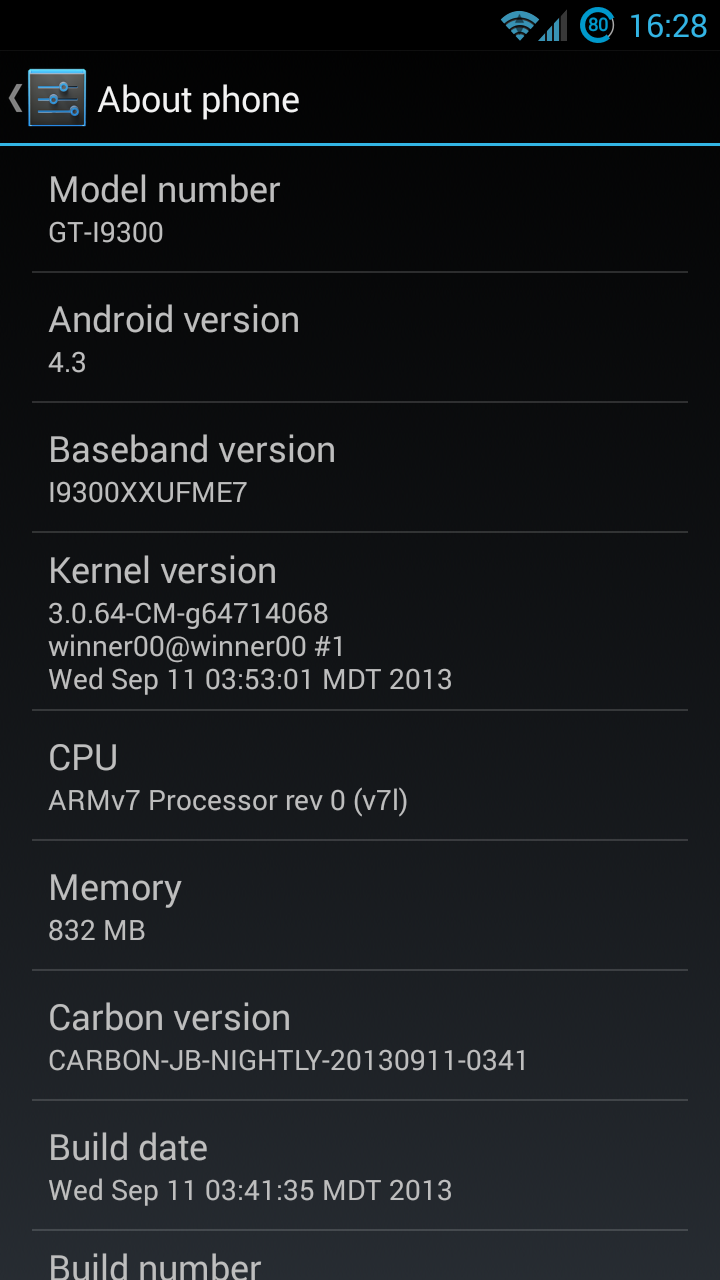 So, this is the main reason why I had to root my phone. Wanting to improve performance of my Galaxy S3 and increase battery life, I had a look around to see which custom ROMs would be a good fit. Following a recommendation of a friend of mine, I then went with Android Revolution HD. This ROM kept the Samsung specific apps, such as the Camera app, S Voice, AllShare Cast, etc. It basically was exactly the same interface (TouchWiz) but with a lot of tweaks under the hood. My phone instantly became a lot more responsive and battery life increased as well. Great!

However, there are some risks that come with flashing: You void your warranty with most ROMs. And you may encouter some strange issues down the line. In my case, this happened about 1 year after flashing the custom ROM, my phone got stuck in a reboot loop. Some application seems to have broken my phone. So, there were a few options: I could re-flash the same firmware, and potentially encounter the same issue down the line, or I could try something new.

After struggling a bit to install it (note: you’ll have to manually install all Google Apps!), I finally got it running.

All I could say was: Wow. It’s like having a new phone.

The phone was a lot more responsive. Truly worlds apart. I felt like I just bought a Galaxy S4, but it was free, only costing me an hour of tinkering around — if done right the first time, it’ll take you 10 minutes. 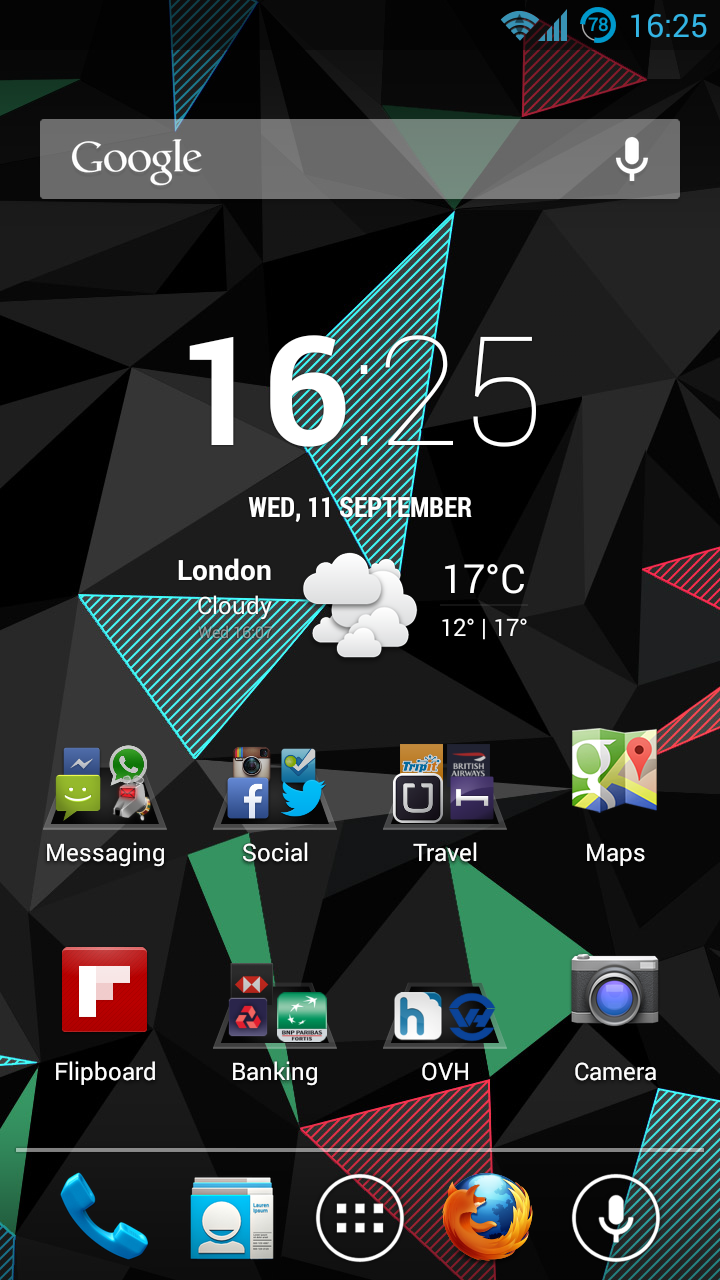 So what did I loose by going with a AOSP ROM?

Well, the Samsung apps. The only app I miss is the Camera app, as the stock Android one takes a bit of getting used to. Besides that, I didn’t notice anything that I’m missing. S Voice, well, I use Google Now which is a lot nicer anyway. And the speed boost makes it worth it. Battery life is similar, if not slightly better compared to the custom ROM I had before. Did I mention it’s a lot faster?

Having run CarbonROM for the last 3 weeks, there is no way I’m going back to the original Samsung ROM. It took a bit of customizing but it now looks great and I’m back up and running at full speed. There are a few bugs I’ve encountered, but these are mainly related to Android 4.3 itself and are getting fixed on a daily basis.

All in all, if you’re willing to take the risk of rooting your phone, then going with a AOSP Rom like Carbon Nightlies (the 4.3 branch) is definitely worth a try. But be aware that if something goes wrong, the warranty won’t cover it. I may write a small post with some instructions on how to flash CarbonROM onto your phone in the near future. 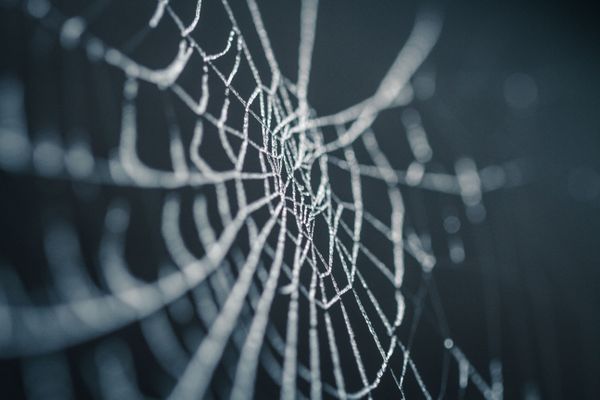 I recently visited my parents and realised that it would be great to continue to easily access my network at home. Sadly, as a Virgin Media customer, the upload speed 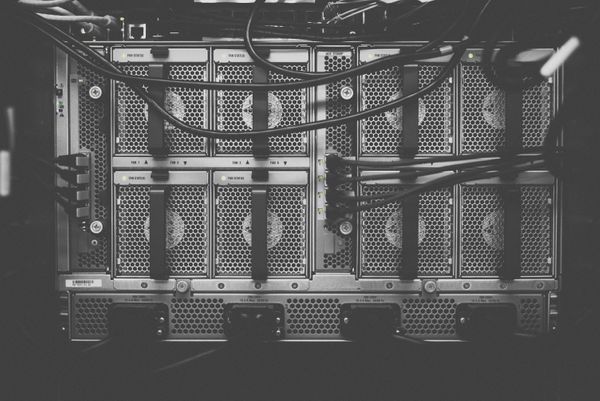 Having spent the last 24 hours trying to get Proxmox to play nice with the new VRack 1.5, it looks like it works perfectly, including online live migration of