Just about a week ago, the XSF held yet another successful XMPP Summit in Brussels in conjunction with FOSDEM’10.

As I had to miss the Hackfest on Friday, let’s start with the important things: The FOSDEM Beer Event.

It was nice to see, that this year, the Beer Algorithm allowed us to actually get a seat, unlike the last years where we had to stand in front of the Delerium most of the time.

On Saturday, the XSF had the Stand and Devroom at FOSDEM. We were happy to see, that the devroom was packed throughout the event. There were some great talks, including a very popular “Stump the experts”, where the audience was able to ask our XMPP Book Authors and Council members this amazing technology called XMPP. 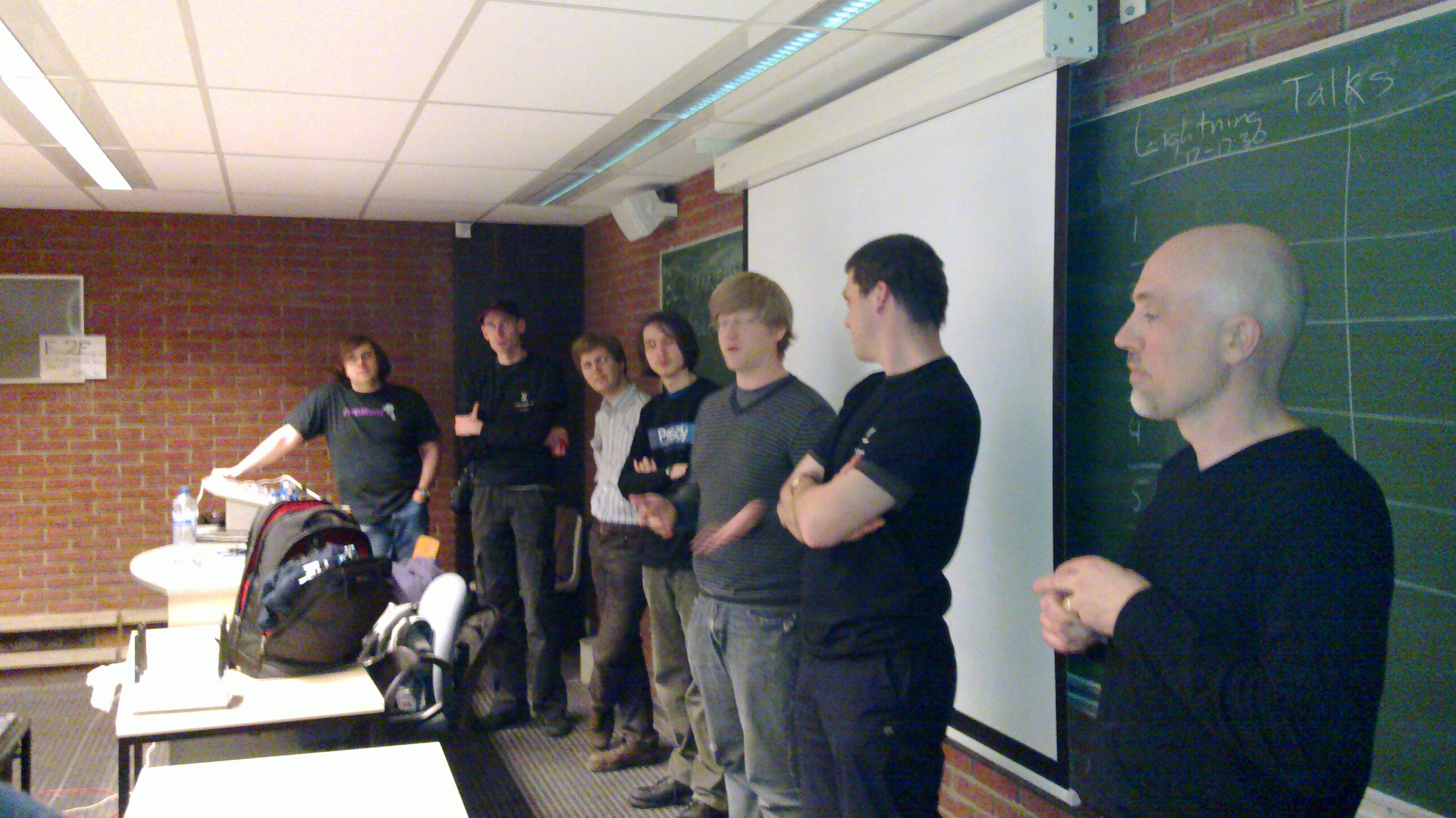 The booth was also not left unattended. Although this years T-Shirts proved to be harder to sell, GREY?! REALLY?!, we were able to sell about half of them. 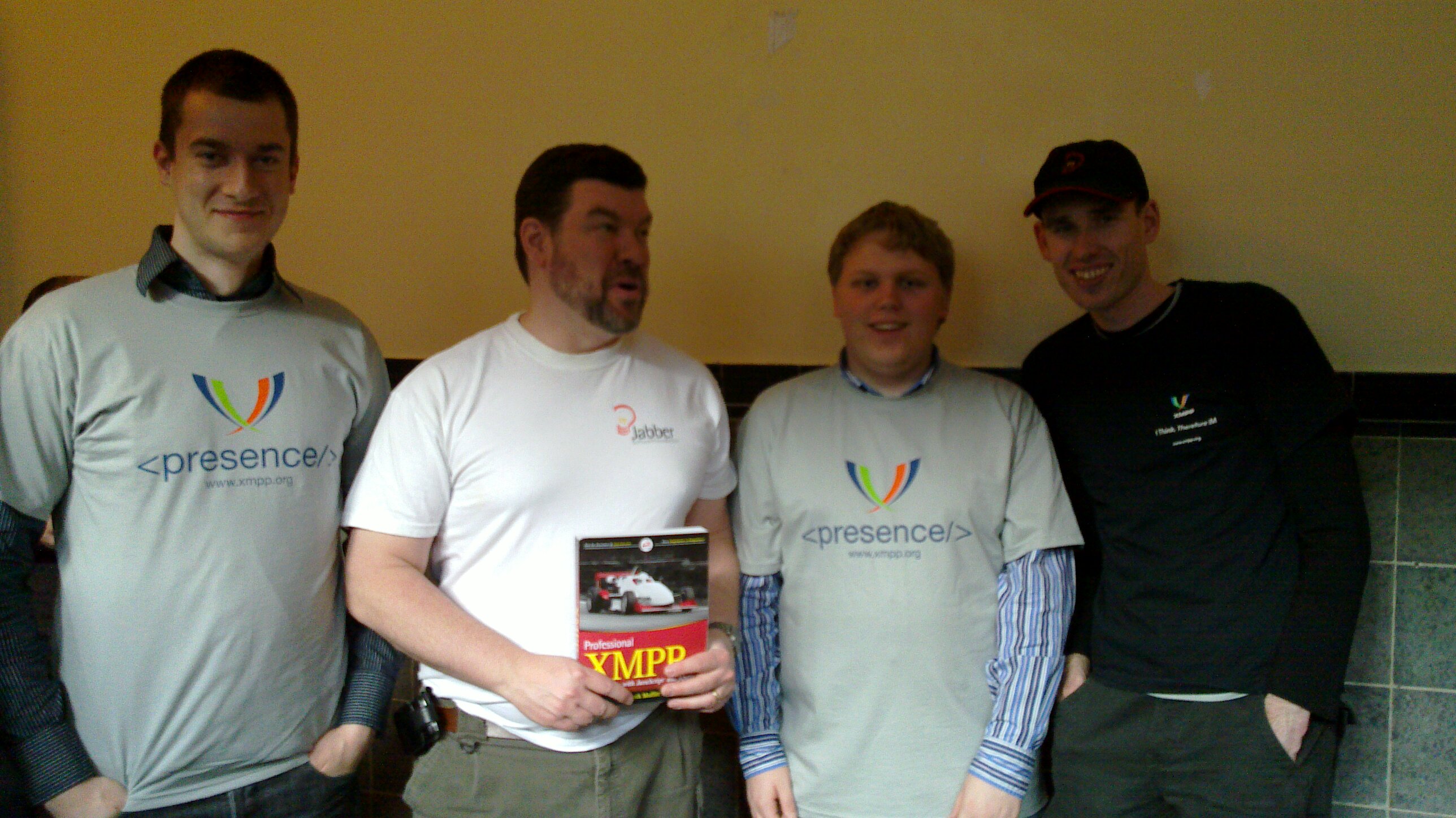 We also had some odd people visiting the booth, such as a lawyer, that wanted help the XSF help to defend their copyrights. The thing we noticed though was, that not that many people are aware of the fact that they use XMPP every day, in their favorite websites, such as GMail and Facebook. 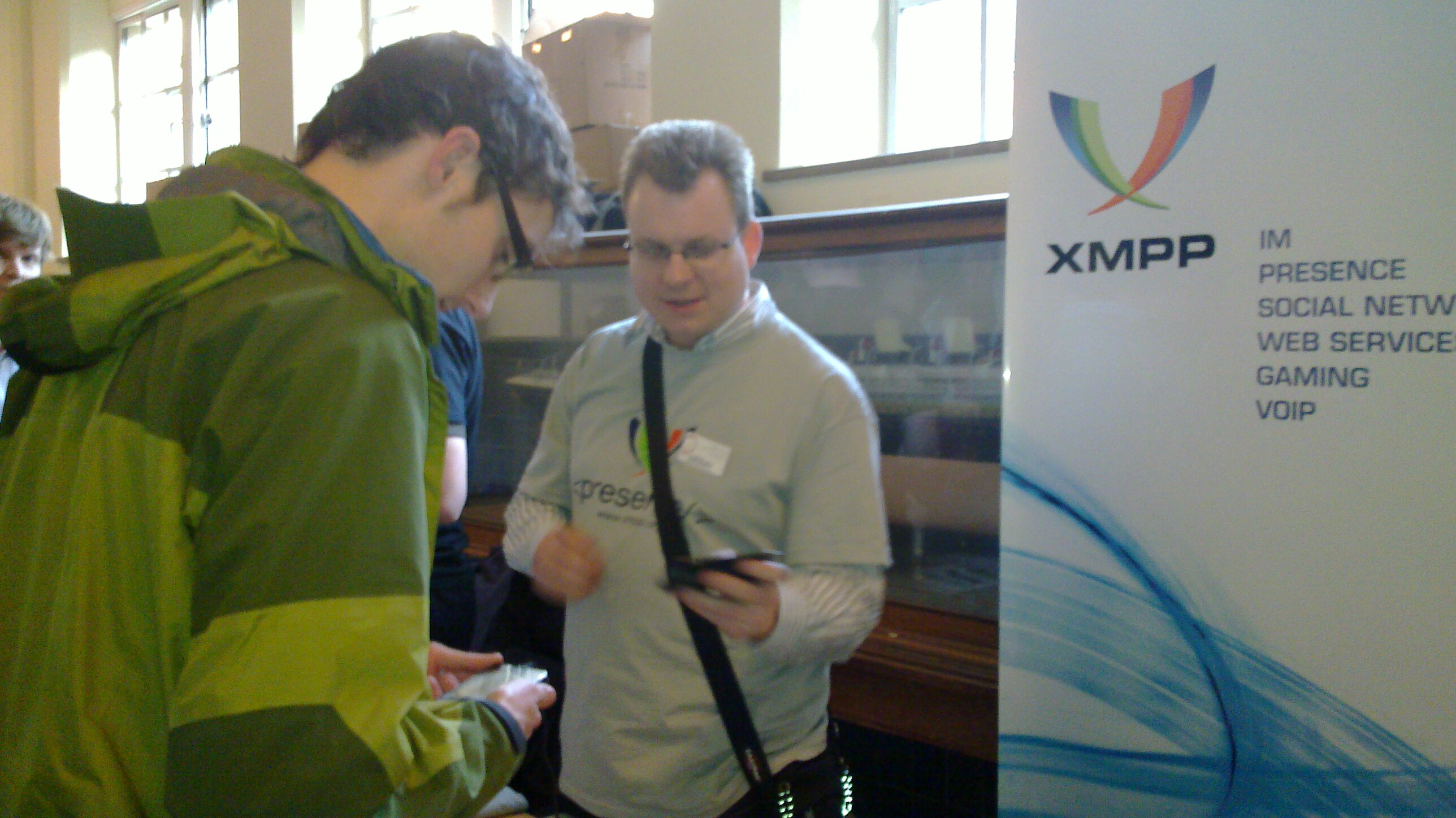 The thing that people really seemed to like, were our “Shiny Toys” (N900’s nicknamed by Dave; reference here), and the other Mobile XMPP demos, like Ooros‘ NFC Demo, and Buddycloud. We’ll try to have more of those next year round! 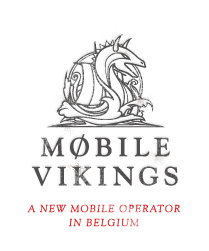 Speaking of “shiny toy”, I’d like to thank Nokia for lending us the 20 N900’s and MobileVikings for being so generous and giving us SIM cards with Mobile Internet to take advantage of all the functions of the N900’s. I had my first Jingle call that JUST WORKED! It actually worked so well, that I got a wake up call on the N900 early in the morning from other people on XMPP Jingle – Nokia, please implement auto away.

Of course, after people had played with the N900, many started hacking software together in order to try and keep the N900’s provided by Nokia. Here you can see Remko porting Swift to the N900, and Dave finding the accelerometer API. 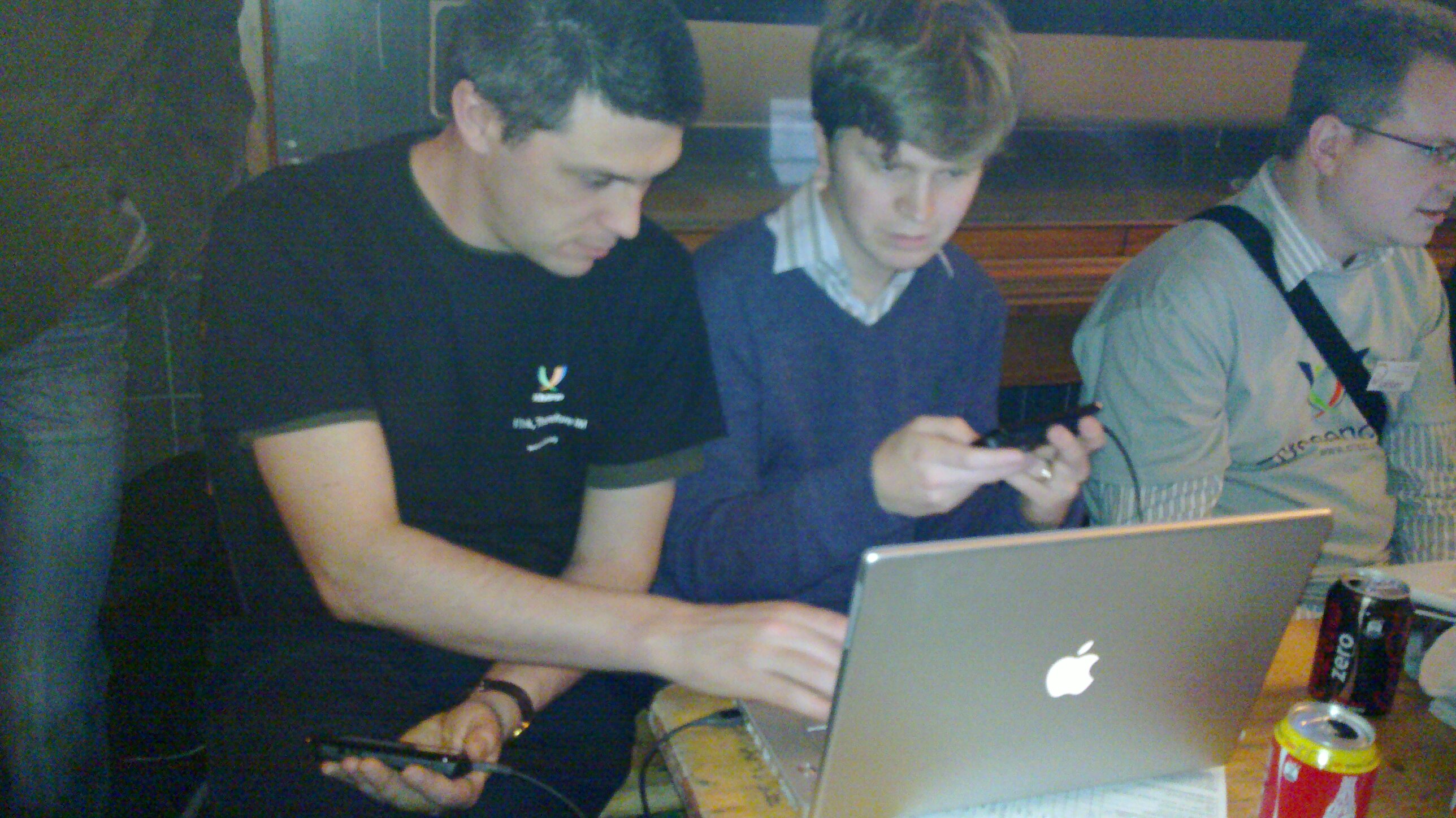 Sunday evening, it was time for the big XSF Dinner. It was less spectacular than last years, but that’s because we had a coach bringing us to the restaurant and back, which resulted in less running in the Brussels Metro stations, and a short 15 minute drive. With 54 attendees, the dinner was full up, and we might need to restrict it to XSF Members and Sponsors only. But we’ll see. 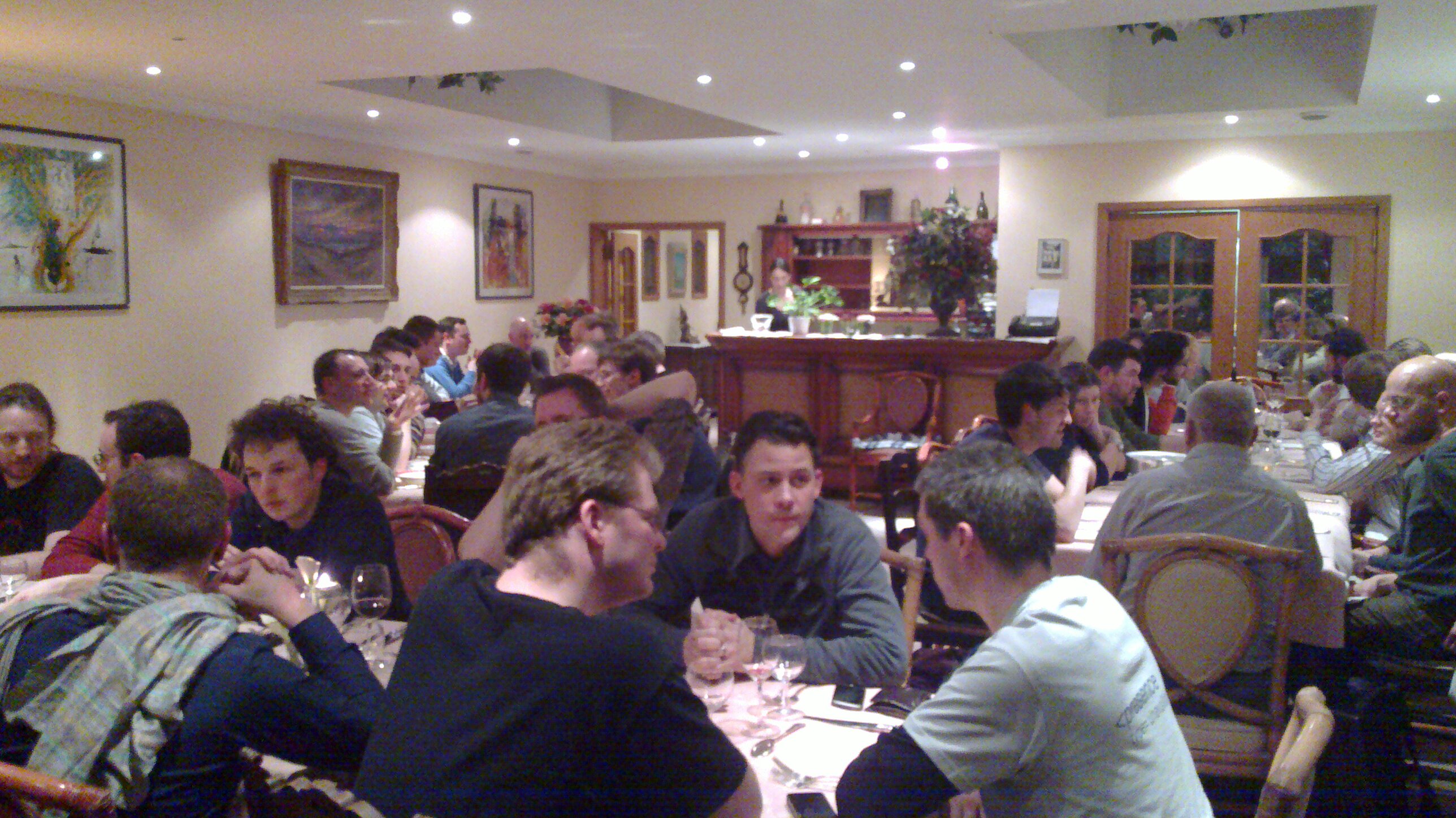 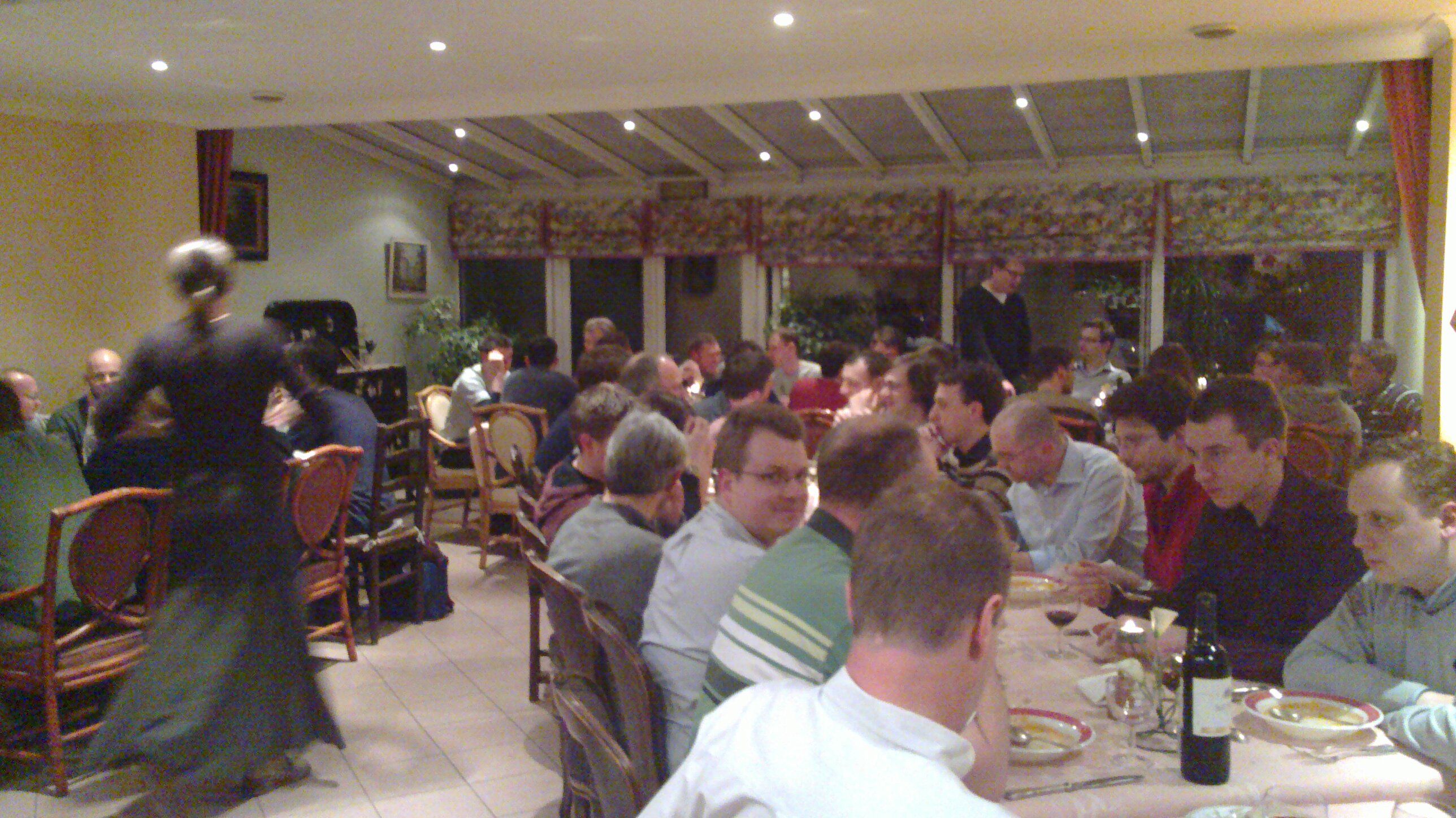 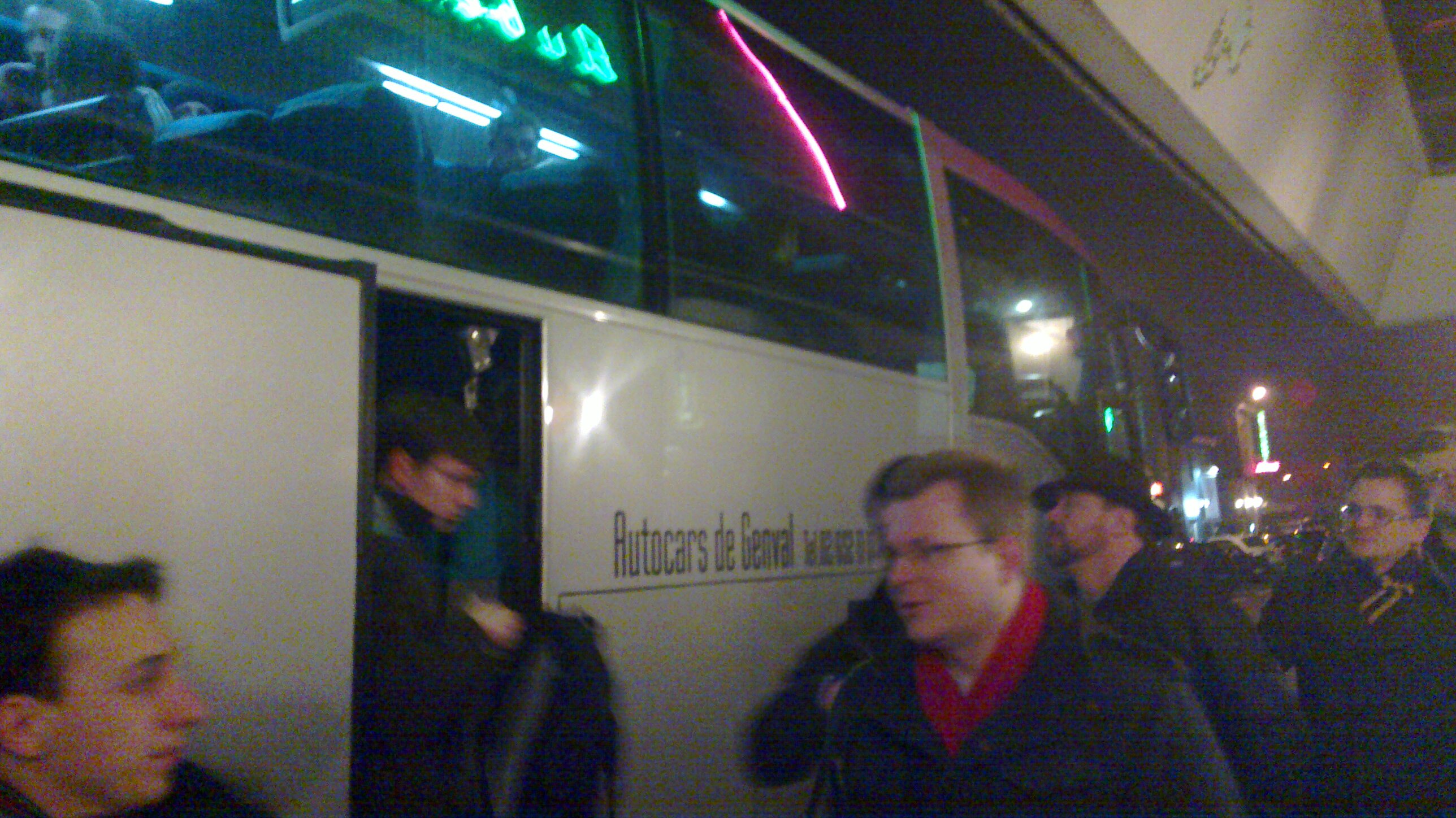 I’d also like thank Auberge Bretonne for another successful dinner.

On Monday, we had the actual Summit. There were some talks about mobile optimizations, server to server security and of course Jingle. More info about these can be found on the official XSF Blog.

I’d also like to congratulate Frank Scholz and Philippe Normand, who gave a talk about their Mirabeau application, and won the XSF Developer Challenge.

It’s a pity that I didn’t find time to talk to everyone personally, and learn about all the cool XMPP projects out there, but I’ll try to catch up next time.

I’d just like to thank some people personally, without whom, this weekend wouldn’t of have been the same:

I hope that everyone who attended enjoyed the event, and I hope to see you all next year (or maybe earlier – if I am able to attend OSCON). 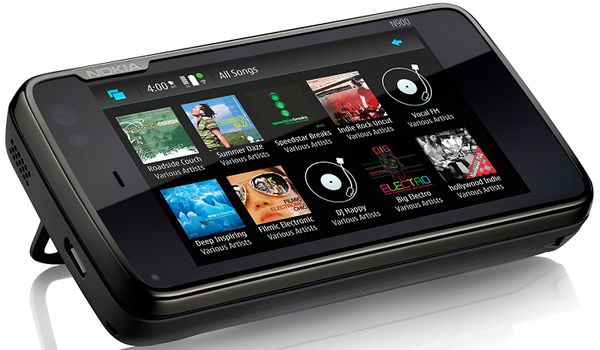 Finally! I’ve got my own N900. To be honest, it was just a matter of time, until I would get one. After having had one for 4 days, and 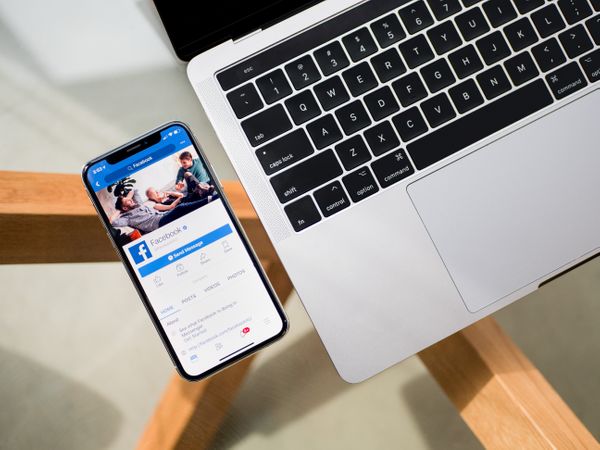