In 1944, Russ Morgan, Larry Stock, and James Cavanaugh wrote the song, “You’re Nobody Till Somebody Loves You”.

That’s the start of the E-mail I got on the 11th of September 2008. Back then, Spotify was still in private alpha, and I was still a big fan of Winamp. That day, all changed. The E-mail was my sneak preview invite to Spotify.

Since then, Spotify was launched to the public, and found it’s place in many people’s lives. I would even go as far as saying that Spotify changed the way people consume music. Before Spotify, I used Last.fm for my scrobbling and discovering of new Music. But there was always this thing, it wasn’t a real Music player. It was a streaming service.

But Spotify! Spotify was a music player. Yes, it played music you didn’t own, but it felt and sounded just like your local music. No buffering, skipping in the song, etc… the same as with your local Winamp / iTunes. I was amazed. It was amazing, and quickly became my favorite music player. It allowed me to listen to all, or at least most, of the music I love, and it was legal!

In the last year or so, everyone I showed Spotify to, has started using it. It’s amazing to see, how everyone instantly likes an application like Spotify. I have handed out invites in Belgium, France, Finland, Denmark, Netherlands, Germany, US and also the UK.

I’m convinced that Spotify has struck the perfect mix between Free and Paid content. 6 months ago, I thought: 10€ / month for higher quality streams only and ad-free music? No way! I personally like the ads, as they were different. Yes, they got boring after the fifth time hearing them (“Hi, I’m Roberta from Spotify. We hope you love Spotify as much as we do….” – That’s from memory!), but they weren’t as bad as the TV ads, and come on, 1 ad every 30 minutes, that’s fine.

But with the new additions, like Offline-Syncing and Mobile support, it’s actually worth getting Spotify Premium. I’ve got no iPhone (an S60v3 tester needed?), but offline-syncing is great for someone like me who’s always on the go.

It’s inspiring to see how a small startup like Spotify came along and single-handed innovated the industry. The Evil Giants have actually taken a shine to the Spotify Freemium idea, and aren’t suing the shit out of them. It’s a pity that my Various Goodness list has a lot of unplayable tracks after the pull of quite a large amount of music, but it’s slowly coming back.

The Music industry should finally realize that they are in a global society. Geo-restrictions, deferred releases, all that is just stupid nowadays, and until they change this, piracy will not drastically decrease.

But it seems like there’s still hope. Spotify seems to have quite a good relationship with the Industry giants, and maybe they can convince them to finally enter the 21st century with their licensing laws.

Spotify has changed the way people consume music. The world is changing, and Spotify is a big part of that change. 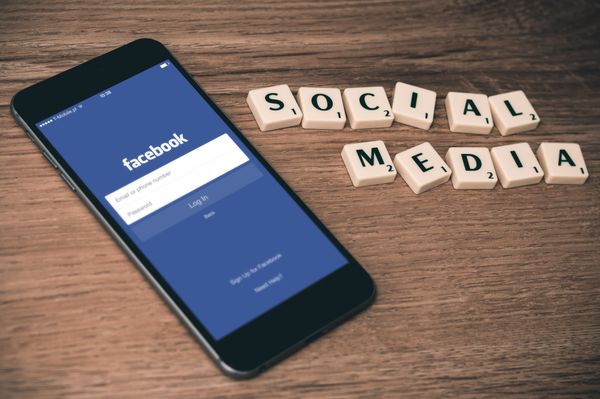 Evening. After having had a very productive Sunday, I seem not to be able to stop doing stuff :) So I started playing with chat.facebook.com (Facebook’s XMPP Server) 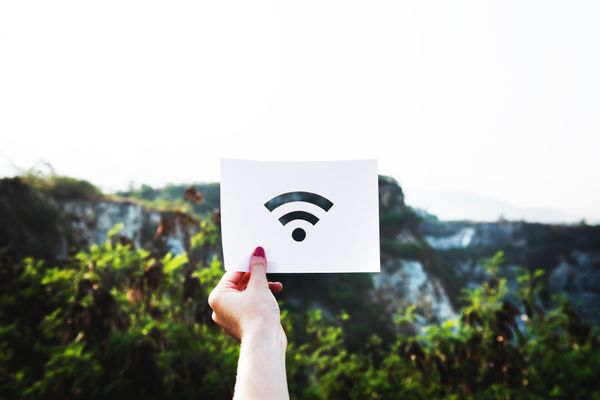 So, I’ve been in the UK for nearly a year now, and I thought I would share my thoughts on UK broadband. Why now? Well, I was listening to