Finally! The phone I have been waiting for has been released! About a year ago I bought the Nokia E61, and I have been extremely happy with it. It’s a great phone, and there are a lot of cool applications that run on it.

But now, Nokia has released the E71! If you haven’t heard of it yet, you should definetly read the full report over at boygeniusreport.com.

In short, it has all the features you could ever dream of. A 3.15 Megapixel camera with autofocus, flash, a secondary video call camera, built in gps, MP3/AAC/MPEG4 player, a normal headphone Jack…. it’s a dream phone!

Now, you might think, thats nice, but I will never be able to afford it. And thats where you’re dead wrong! Nokia.de officially sells it at 459€. Thats quite ok! I will try to get one for less ofcourse, but 459€ is very ok for that phone!

The full phone specs can be found over at gsmarena. 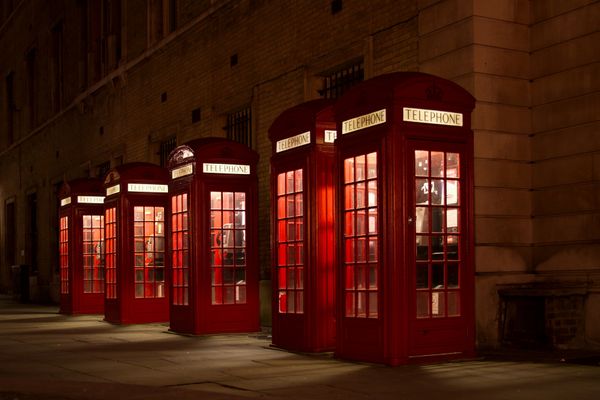 I’m back! The last 3 days, I spent wandering around Egham, a small town in greater London looking at a place to live. Finally I have found a nice

Evening guys, I thought I might just share my idea of Jabber.me here. As with all of my projects, the aim is to conquer the world (I am used to failure by now) and to offer the Jabber Community a fully equipped Jabber